The project developed a Sampling and Conditioning Particle System (SCPS) that may be used for stationary exhaust measurements either downstream the CVS or for direct tailpipe measurements (Chasapidis et al., 2019). The dilution process is achieved in two stages, and the dilution ratio range is 30 to 120. Water, volatile and semi-volatile compounds are efficiently removed without creating artefact particles, using an in-house developed catalytic stripper (Melas et al., 2019). The system’s high particle penetration in conjunction with high volatile particle removal efficiency offers the possibility for robust solid particle measurements down to at least 10 nm with a PCRF (Particle Concentration Reduction Factor) of 1.19±8%.

Instrumentation for particle measurement and characterization

Specifically for the diesel engines, it was verified that sub-23 nm particles are not an issue, except for extreme conditions (massive dosages of fuel additives and excessive lube-oil fuel consumption). In the case of Diesel Particle Filter (DPF) regeneration, some solid sub-23 particles have been measured, immediately after the regeneration phase but only for a limited time and they should not be accounted as a significant problem. We have also found that increasing the RME increases sub-23 nm particle emissions.

During the project, numerous campaigns were performed:

The selection of the vehicles was based on availability and on having a variety of brands and powertrain technologies representative of the current EU fleet.

Figure 2 presents some of the project results from the chassis dynos. Three engine technologies are shown (GDI, CNG and Diesel) as well as the effect of cold and hot-start on the WLTC emissions. All vehicles emit more on the cold-start compared to the hot start, however even in cold-start, the emissions never exceed the limit of 6×1011 particles/km with the CNG vehicle emitting the lowest total number of particles. In the same picture, the fraction of sub-23 particles is shown for each vehicle. The sub-23 fraction is the highest for the CNG vehicle and gets more than 40% when the cycle is cold-started. 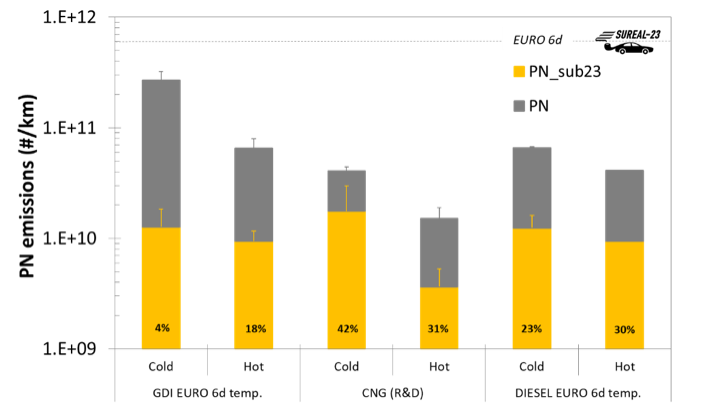 Figure 3 presents on-road, RDE results from five vehicle technologies. Each vehicle was equipped with a commercially available PEMS system (HORIBA OBS-one) and the ICAD which was developed within SUREAL-23. The commercial system includes two dilution stages and a volatile particle remover and is able to account only for particles >23 nm. The ICAD is sampling from the raw exhaust using only a heated line. The latter can account for particles >10 nm. In general, there is good agreement between the two systems despite the differences in the sampling systems and the particle counters.  All vehicles are within the imposed particle limits. The GDI/PFI vehicle, without a GPF, demonstrates, as expected the highest emissions, however still less than the EURO 6b limit. The CNG emissions are comparable to GDI emissions with GPF. The hybrid GDI vehicle (with GPF) demonstrates higher particle emissions than the conventional GDIs. 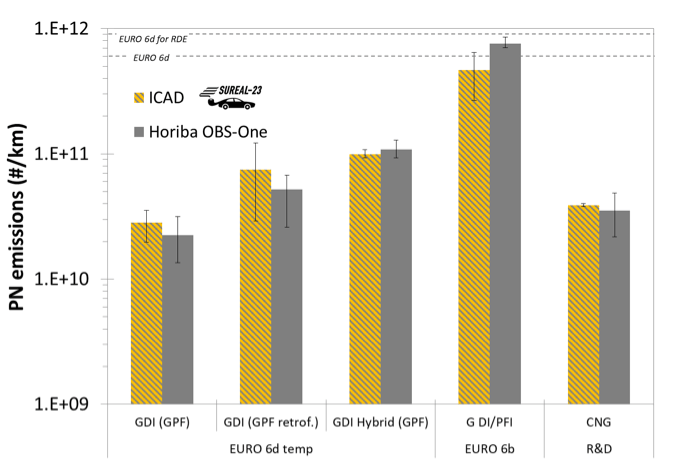 Figure 3: RDE emissions of five vehicles as measured via the SUREAL-23 version of heated ICAD and a commercial PN-PEMS. 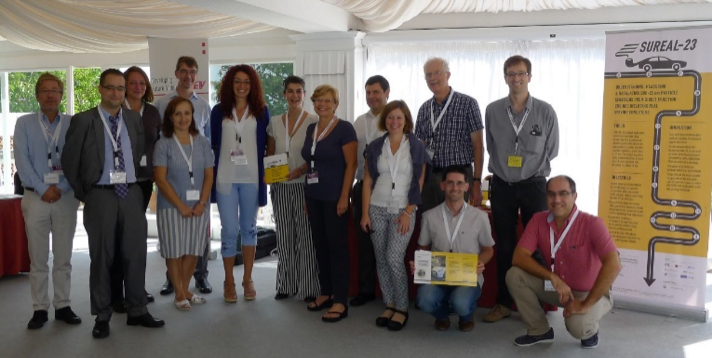 Figure 4: Members of the SUREAL-23 consortium at the 13th International Conference on Engines & Vehicles