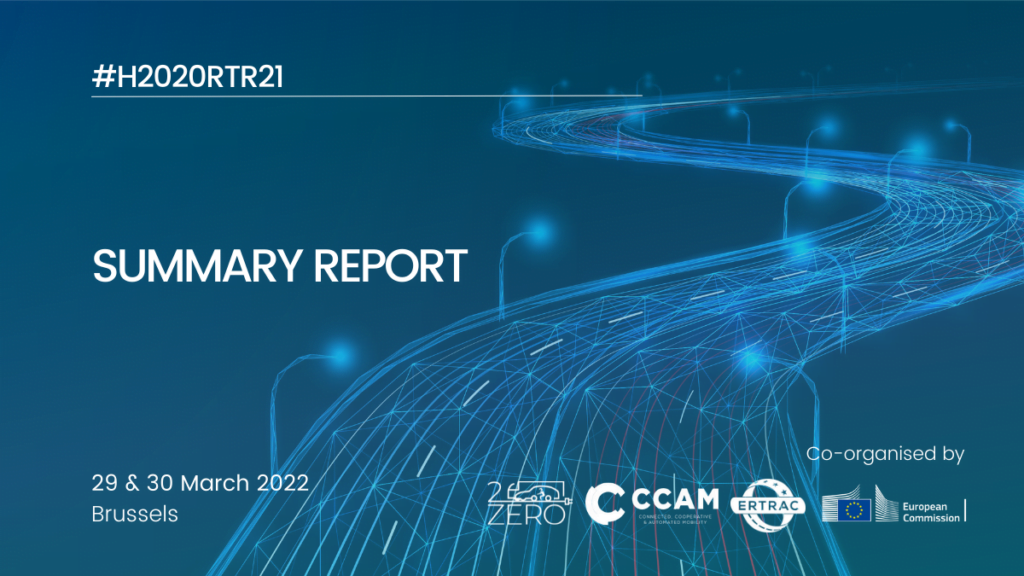 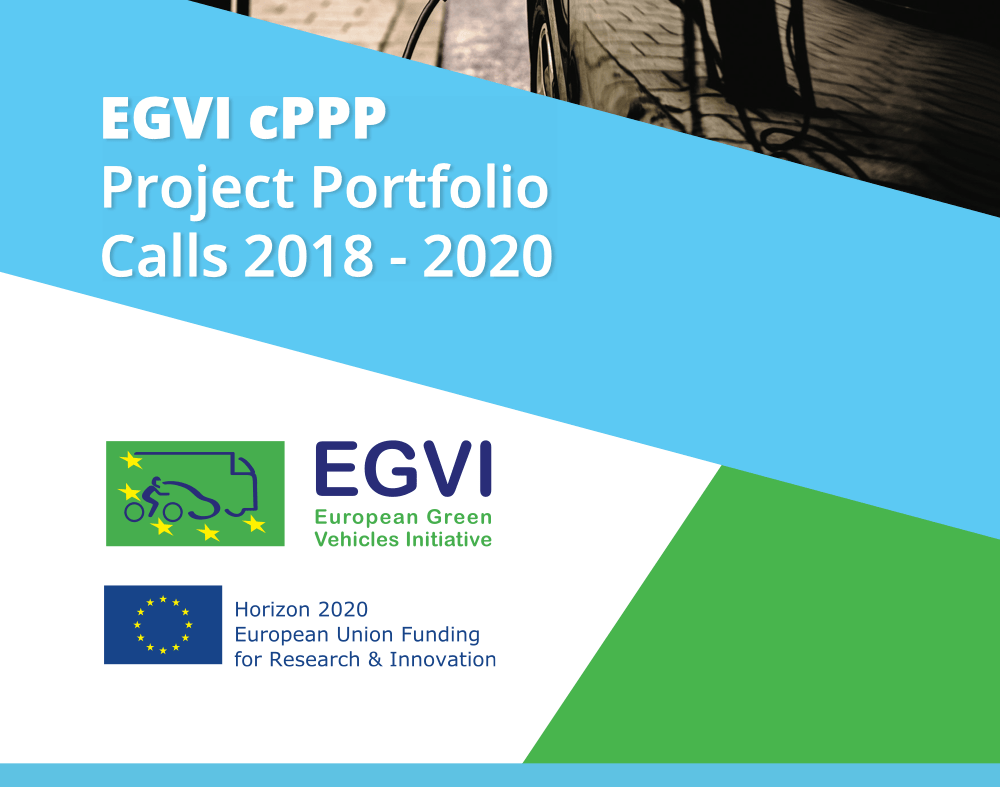 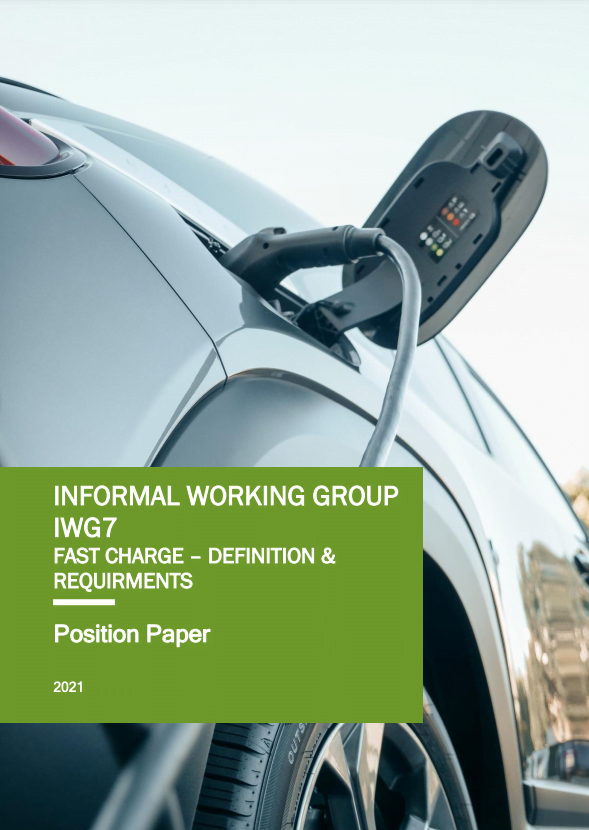 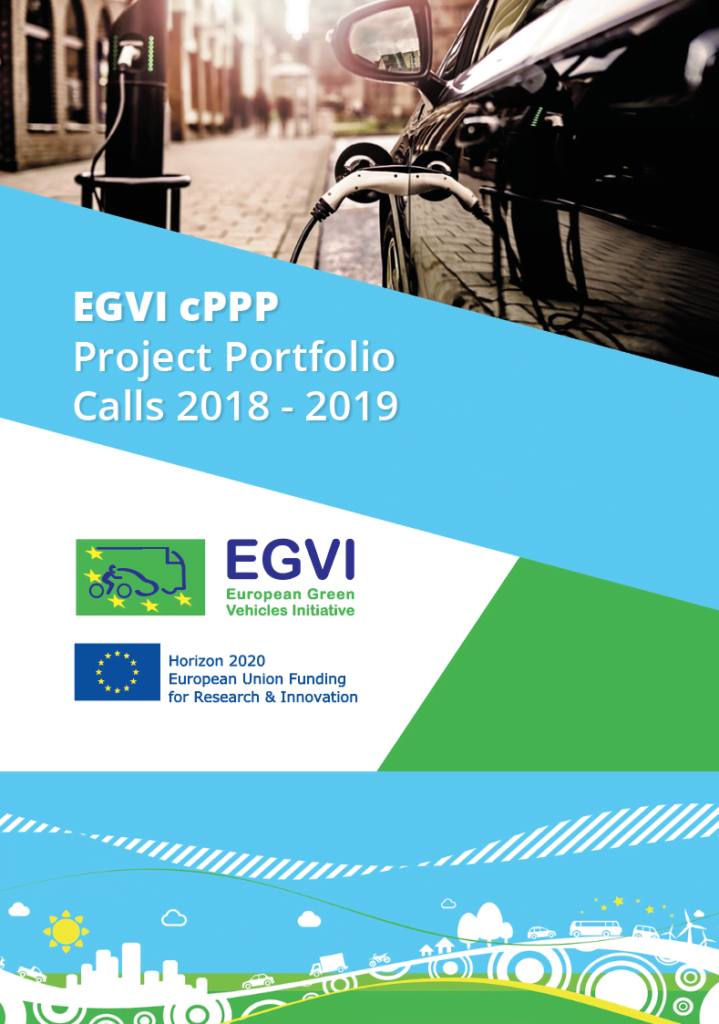 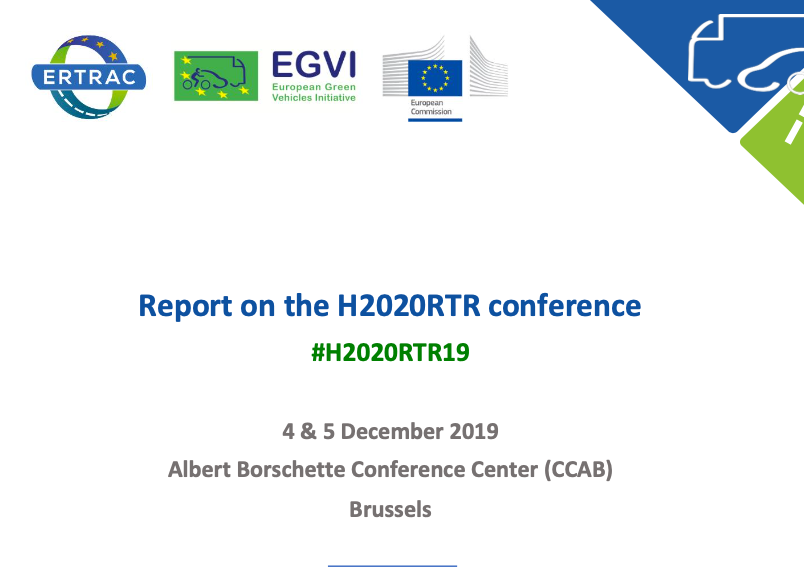 Download the full summary report on all the presentations given at the European Conference H2020RTR19, which took place last December 2019. 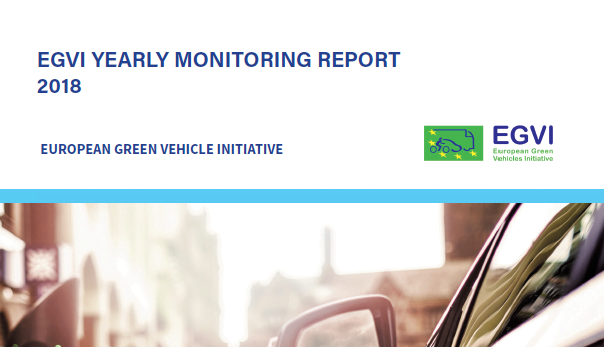 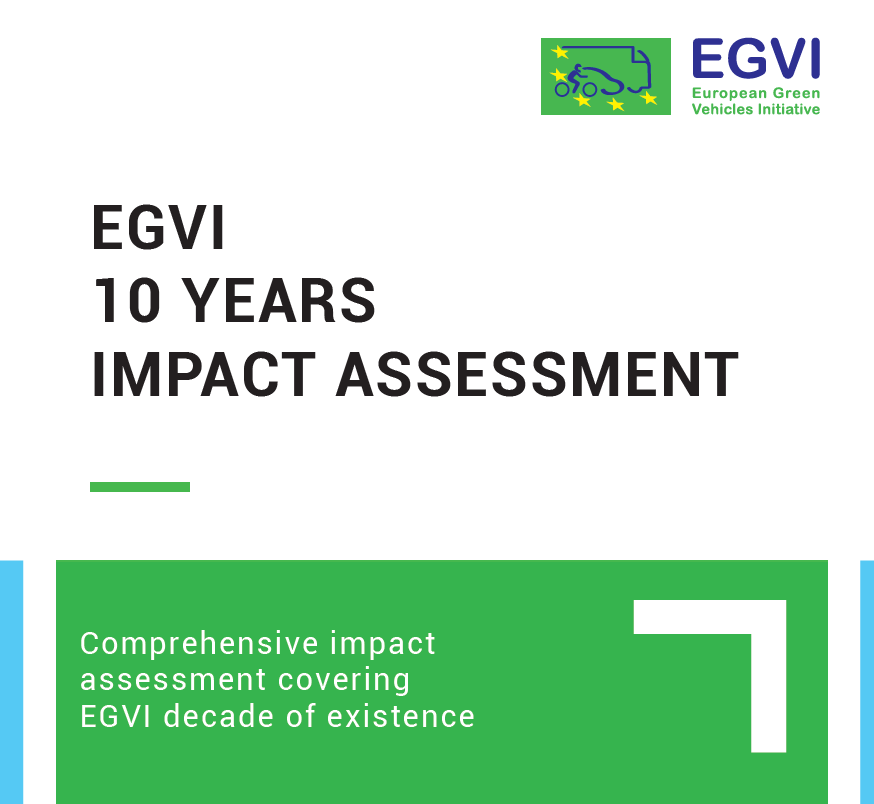 For its tenth anniversary, EGVI has decided to reflect back on its activities and to carry out a more comprehensive impact assessment covering its decade of existence.

While Horizon Europe, the next Framework Programme for Research and Innovation, is currently being discussed, this new assessment aims at reflecting what has already been achieved by EGVI while identifying areas for improvements in the next financial framework. 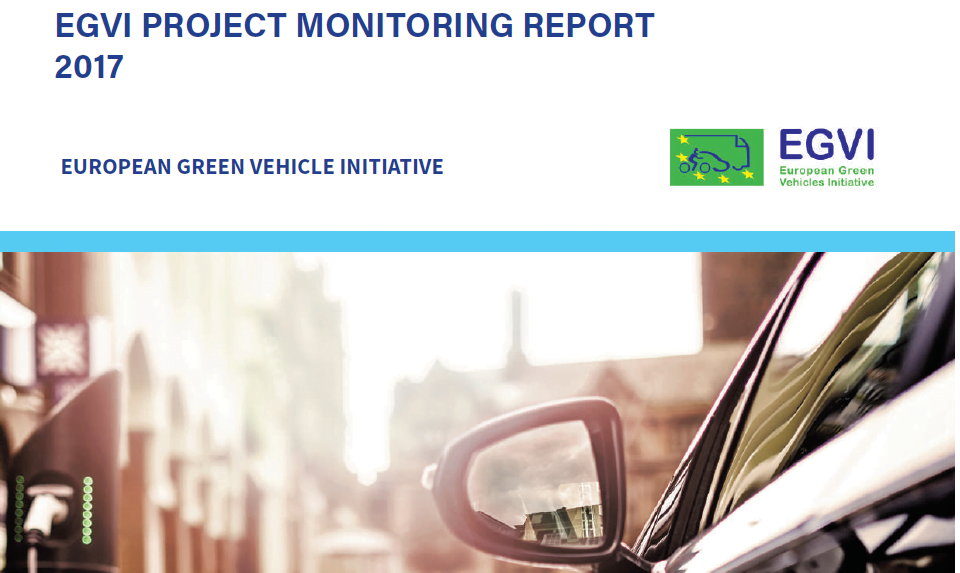 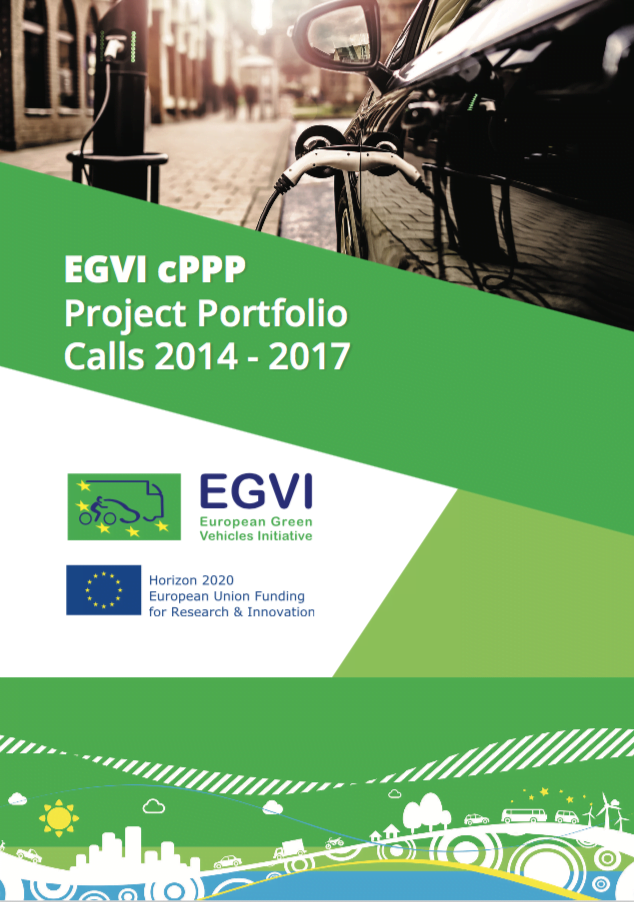 The 2018 edition of EGVI cPPP Project Portfolio captures the full list of projects launched in the framework of European Green Vehicles Initiative (2014 – 2017). The document was published in March 2018. 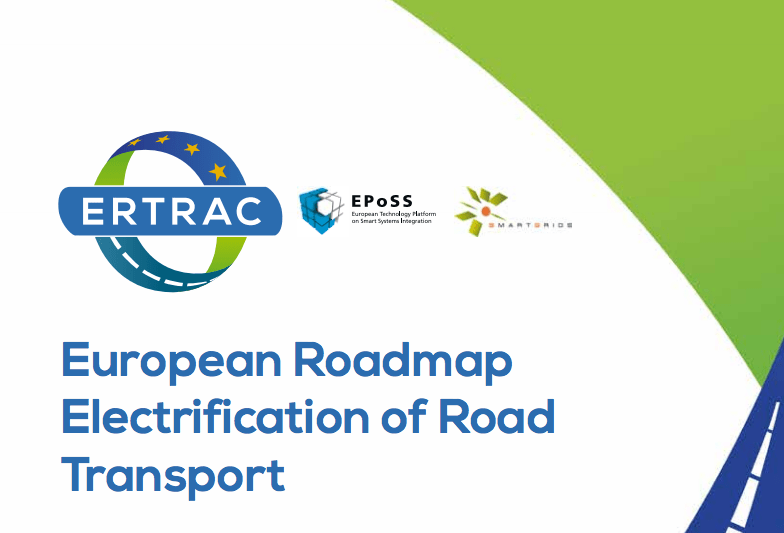 The Multiannual Roadmap for the EGVI contractual Public Private Partnership (2014-2020) is the document of reference for the establishment of the European Green Vehicles Initiative.

The text is based on the outcome of a consultation process launched in 2012, involving the stakeholders from ERTRAC, EPoSS and SmartGrids, and takes into account the relevant roadmaps prepared by these three European Technology Platforms. The document presents the elements of context calling for the creation of the EGVI PPP, in continuity of the Green Cars Initiative, and explains the long-term vision developed by the industrial sectors involved. The Roadmap also defines the scope of the Initiative, which aims at accelerating research, development and demonstration of technologies allowing the efficient use of clean energies in road transport, and outlines the research and innovation strategy implemented with a view to increasing the energy efficiency of vehicles and alternative powertrains. It describes the governance model of the contractual public private partnership and includes – in annex – the full list of members involved in the European Green Vehicles Initiative Association. 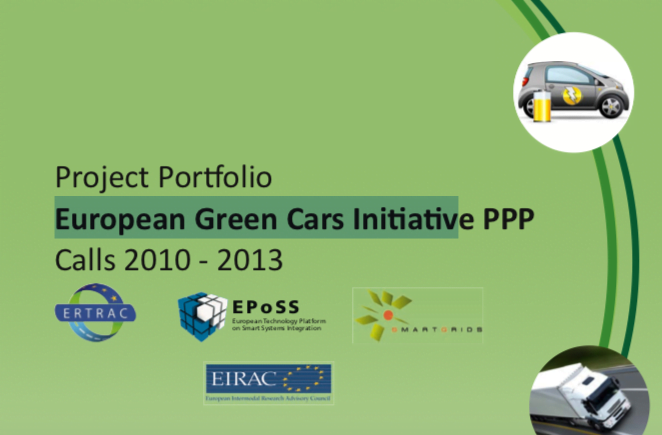 The European Green Cars Initiative PPP Project Portfolio contains the full list of projects launched in the framework of the Initiative (2010 – 2013). The document was published in November 2013. 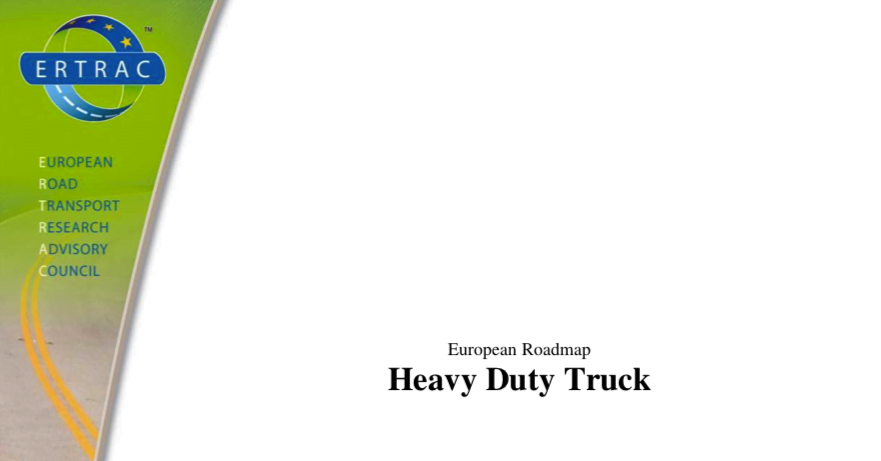 Draft Roadmap for the cPPP EGVI 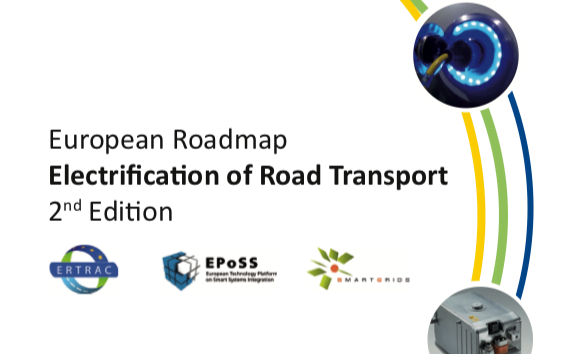 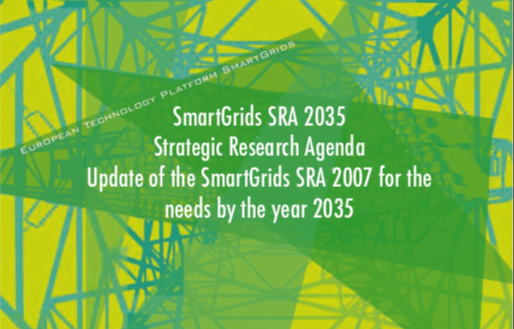 Recommendations for a EU Strategy on Clean and Energy Efficient Vehicles