iModBatt answers to the Physical integration of hybrid and electric vehicle batteries at pack level aiming at increased energy density and efficiency request of the GV-06-2017 topic of the Horizon 2020 programme. The aim of iModBatt is to design and manufacture, with minimum environmental impact, a high energy density modular battery pack (BP), flexible enough to be used in automotive and small stationary applications. This BP will be suitable for industrial automated assembly with an easy disassembly design, to make possible the shift from primary applications to secondary ones, and to facilitate the pack recyclability or parts replacement if necessary.

The project concept is built around an already existing technologically breakthrough, modular BP design primarily developed for speciality applications, that has proven excellent performance and cost-efficiency in such a manner that higher ambition, wider spread electric vehicle applications seem the natural next developmental step for such a concept.

The project focuses on the maximization of the energy density of a lithium-ion pack through the optimization of the structural design and components of a BP for a given cell form factor. In this sense the strategy is to increase the energy density by reducing the weight of the BP while keeping structural integrity and easy assembly and manufacturing. Chemistry and BMS work is beyond the scope of the project, which focuses on the structural design and manufacturing.

One of the main targets of iModBatt is to increase the BP energy density by minimizing its weight. Alternative mechanical attachments between modules are proposed and conductive layers used to minimize wiring. Thermoplastic material is added to lower the weight of the cooling system and a main light cooling system independent from the vehicle is developed. The second important target focuses on automated BP industrial manufacturing by an assembly unit designed within the project. BP design is led by European industry and ruled by eco-design recommendations and smart recyclability based on cell status check is implemented. Final validation is accomplished at laboratory and in Renault Zoe EV. Additionally to this main goal the second use and reuse scenarios are validated in a stationary energy storage application.

The Consortium includes industrial partners of every step of the BP value chain, including automotive OEMs, battery parts manufacturers as well as leading European research centres with ample experience in the field of batteries. 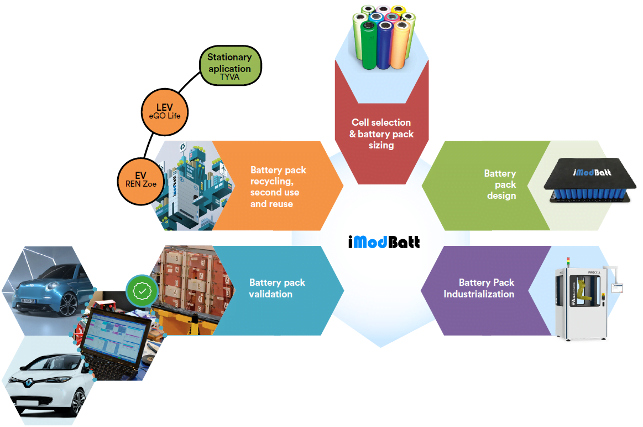 1. Increase in BP energy density, based on an already existing breakthrough modular battery concept around 20% compared to the current Renault Zoe EV BP.

2. Reduction of the BP integration cost by the introduction of an automated smart manufacturing unit and optimization of recyclability during manufacturing. This reduction is > 20 % if compared to current massively used semi-manual methods.

3. Enhance the value of European SMEs and large industries by their leadership in the project activities.

4. Contribute to climate action by ruling the whole BP design and BP manufacturing definition by eco-design recommendations and defining a smart recycling methodology.

5. Create the BP design and manufacturing conditions so that a second life and/or reuse of BPs are feasible. 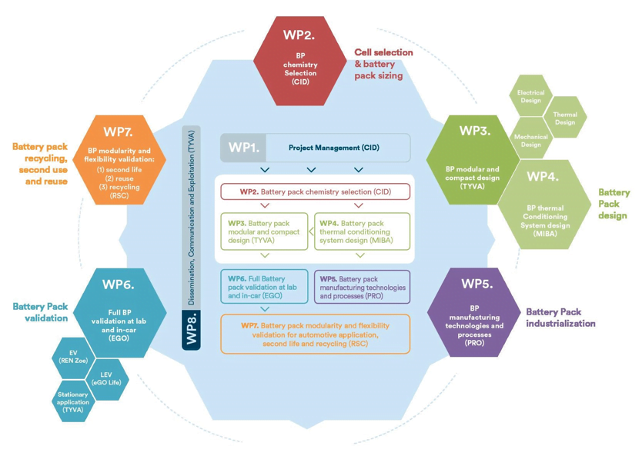 Figure 2: Structure of the iModBatt project

Table 1: Data to be considered per cell feature for cell selection including importance [%] according to iModBatt goals 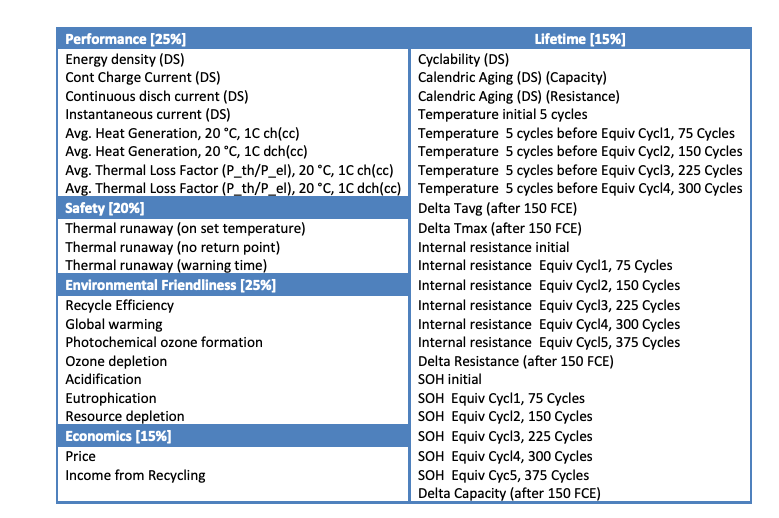 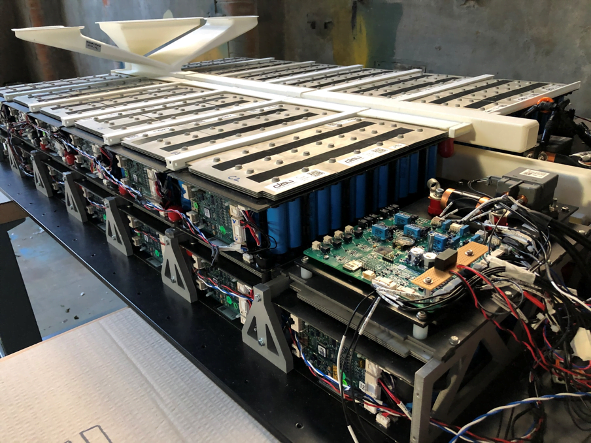 Figure 3: Assembly of the REN BP (during check-up test connected to external devices)

2. Reduction of the BP integration cost

The proposed solution for the BP module automated assembly is presented in this video and the sketch-to-real life shift has been already fulfilled as indicated in Figure 4: 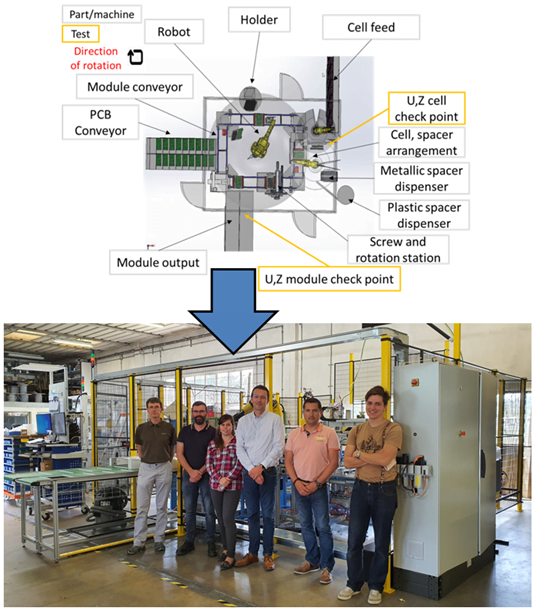 3. Enhance the value of European SMEs and large industries 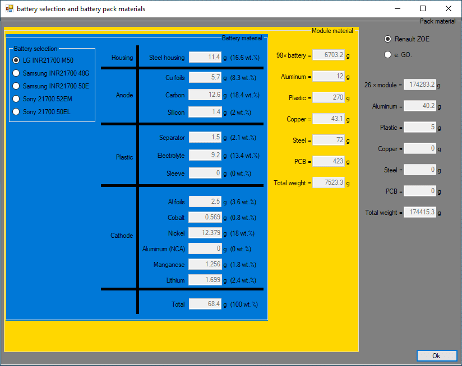 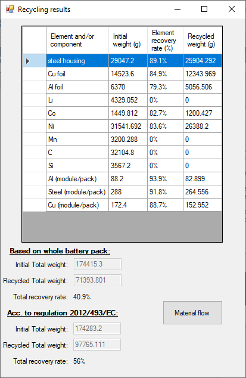 5. Second life and/or reuse of BP 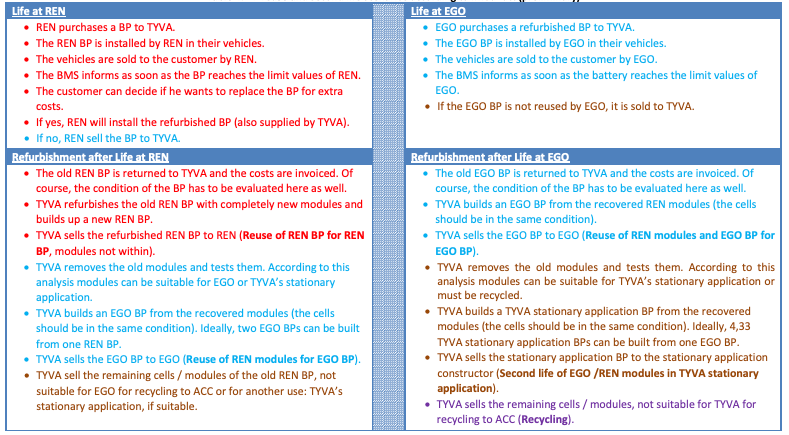 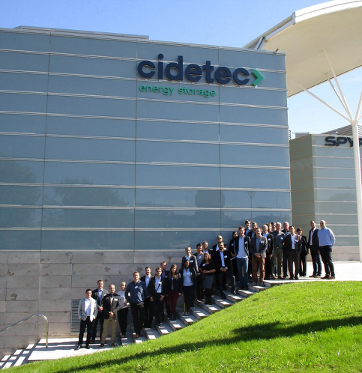 This project has received funding from the European Union’s Horizon 2020 research and innovation programme under grant agreement no. 770054.

The project is developed by a consortium consisting of the following partners under the lead of CIDETEC Energy Storage. 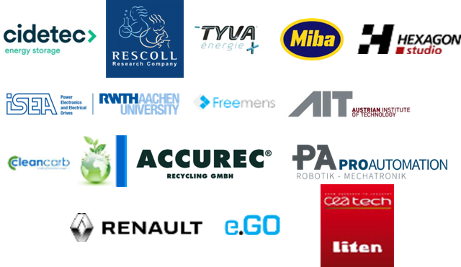 Affordable Multi-Material Lightweight Design   Overview of the final results of the H2020 project ALLIANCE In the last years, the research activities in the field of lightweighting have be...